Flores is one the most fascinating and beautiful island, located in the southern part of Indonesia in East Nusa Tenggara province.

Long hidden in the shadows of its more famous neighbor Bali, the island of Flores is finally emerging as a unique destination of its own. So, after visiting the lair of the Komodo dragons, take time to marvel at some of the wonders of Flores. Here, you can swim in pristine lakes and waterfalls, dive at one of the 50 spectacular dive sites, go kayaking among craggy coasts and mangrove shores, explore mysterious caves and be warmly welcomed by the island’s people in their rituals, dances and daily life.

Flores spell adventure, diving, eco-tours, and mountain climbing interspersed with visits to prehistoric heritage sites, traditional villages and cultural events. Find some of the world’s most exotic underwater life, dive in the pristine seas of Komodo, or swim along with huge manta rays, dolphins, and dugongs on the island of Flores!

One of several histories of the name “Flores” was said to come from Tanjung Bunga, a sub-district in East Flores. In the 1500s a Portuguese navigator António de Abreu reach this place and saw blooming flowers all over the island. 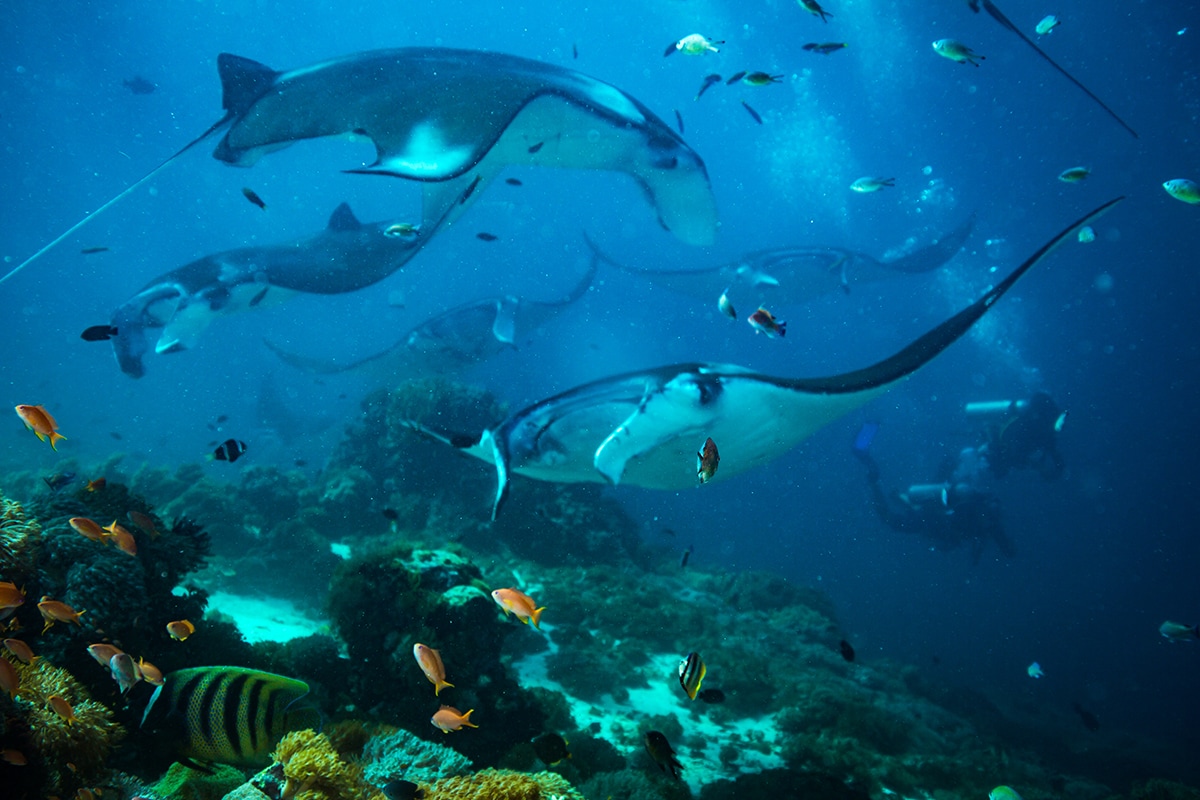 Then came S.M Cabot who described this place as Cabo das Flores, translated as the cape of flowers.

In 1636 Hendrik Brouwer, the Dutch Indies Governor General validated Flores as the official name for the Island.

Flores also was known as Nusa Nipa, or the Snake Island. The name was said to depict due to the shape of the island, the fact that Flores is a habitat for snakes and the ancient belief that the snake was the ancestor of the island.

You can come by to the Blikon Blewut Museum in Maumere, and learn a glimpse of Florinese history.

Labuan Bajo is the capital of West Manggarai, the gateway to many splendors of Flores.

You can watch Caci dance in Manggarai, a live war dance performed in numerous traditional ceremonies. The dance is also popular as a warm greeting to welcome important guests. In East Manggarai, you can visit Rana Tonjong, a vast lake covered with giant lotus flowers that bloom from April to June. If you love beaches, don’t forget to sunbathe at Laing Lewe! In Ngada, you can come by and explore Taman Laut 17 Pulau. Translates as The17 Islands Ocean Park, it was also named in accordance to Indonesia’s anniversary date on the 17th. Here, you can discover exotic wildlife on land and beneath the ocean’s waters.

The renowned three colored Lake Kelimutu is located in Ende. An amazing natural wonders that you definitely must experience yourself. While in Ende, you can also visit the unique Pengganjawa beach. With black sand and plenty of stones in turquoise hues scattered on its shore, a sight that you don’t see often!

Maumere is the capital of Sikka. Besides the museum and beaches, you can head to Tanjung Kajuwulu and Nilo hill, to enjoy the soothing view unfolding beneath you.

Last but certainly not least is Larantuka, the capital of East Flores. The city is famous for its Easter celebration named Semana Santa. A festive march carried off the day of Good

Friday, across the heart of Larantuka.