Administratively, it is part of Banyuasin district and has been a national park since March 19th 2003, when it was separated from the Berbak National Park in Jambi. This area is called Sembilang because it has many Sembilang fish (Plotosus canius). The Banyuasin Peninsula, located on the east coast of South Sumatra, is a haven for water birds. Its muddy lands and sands border mangroves resulting in ideal habits for various types of invertebrates such as worms, mollusks, and crustaceans. The actual peninsula sticks out into the sea for 1.5 km which makes this land an ideal stop for migrant birds from Asia and Europe from October to December. 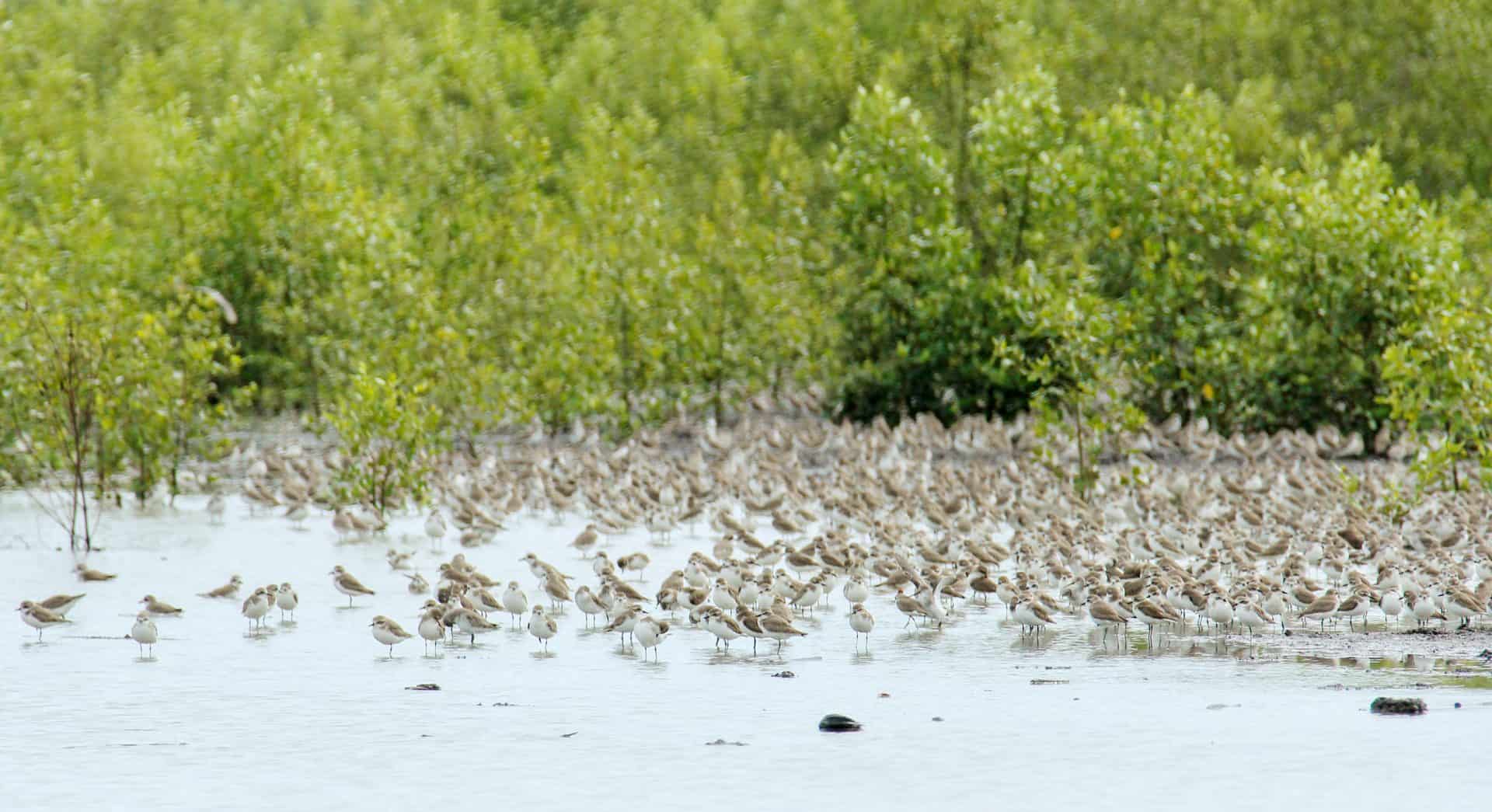