Due to religious beliefs, only Balinese who follow the Hindu faith can marry in the Balinese Hindu style. For non Balinese ,including foreigner who are interested in experiencing marriage in the Balinese tradition, this Balinese Blessing ceremony is the ideal alternative. During the ceremony the celebrant will pray for the blessings for the couples for good things in their lives such as health, happiness and safety. It takes approximately 20 minutes in total and it’s performed by Balinese celebrant with an assistant who guides the couple through every step of the ceremony. It’s preferable that couples are dressed in Balinese costume. This blessing ceremony is not legally binding hence no certificate.

The couple will perform a series of spiritual rites under the guidance of a Mangku (Balinese priest). Starting with cleansing and purifying the spirit and body with burnt rice, holy water and a dadap leaf, continued with absolving past sins by burning bamboo stalks, blessing with holy water and coconut water. After the couple prays, they sit closer to a brazier and then the priest will instruct them to gurgle floral water three times symbolizing forgiveness for past wrongdoings. Afterwards the couple goes around the offering table carrying offerings three times, and later they throw a palm leaf ball as a symbol of cheerful communication and cooperation. To symbolize a new phase in life, the couple tear a pandanus arrangement and step on an empty coconut shell with an egg in it, and then they cut a thread to symbolizing the entrance into a new phase of life together. After that, the couple sit together and the priest will put rice on the back of their hands, and then the priest will hold a duck which will kiss their foreheads three times and then lowered to feed on said rice—also three times—then repeats the process with a chicken. At the end, the couple feeds fruit and cake to each other as a symbol of continued care and love for each other. 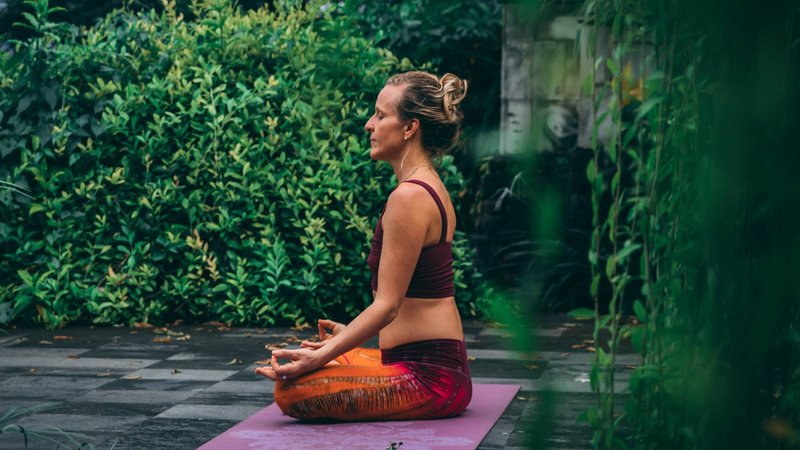 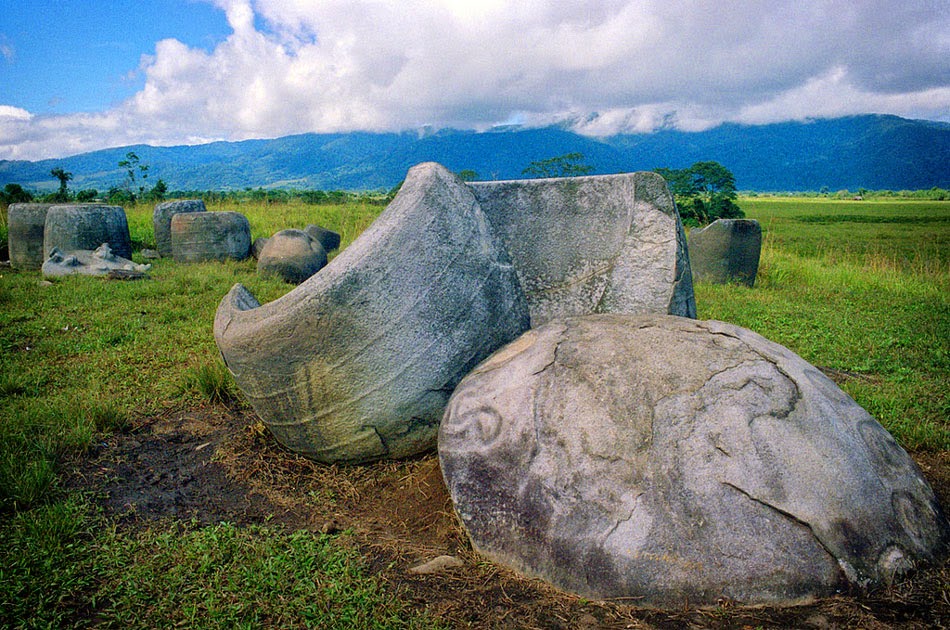